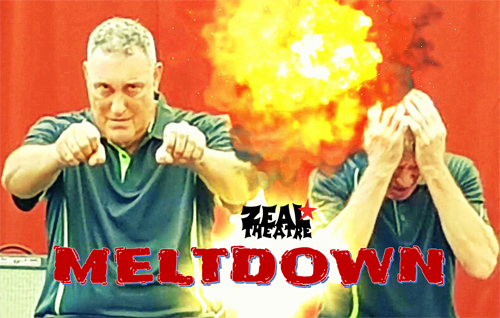 Zeal Theatre's 50th original production, 'Meltdown' deals with fear, depression, anxiety, stress and anger. Zane is 15 and his 'normal' family is rife with mental health issues; a Yr 12 sister paralysed by fear, a stressed out Mum, a little sister hooked on social media, a baby brother who can't stop crying and a volcanic Dad about to explode. With Zeal's dynamic multi-character acting and blend of music, drama and comedy, 'Meltdown' is a powerful story for all secondary students.

Stefo:   The best thing an audience can tell you after a show is that it was relevant to them... audiences are really getting into the play's universality, everyone can relate to the story and to the characters, there's lots of 'oh man, that's my life!'

A STUDENT REVIEW OF 'MELTDOWN' 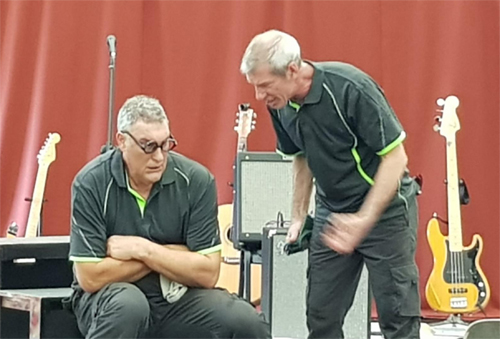 Last Friday, I had the privilege of attending a performance of 'MELTDOWN' and drama workshop conducted by Zeal Theatre Company, presented by actors and teachers Stefo and Tom. The themes discussed throughout the play and the manner in which they were portrayed was astounding. The performance discussed important issues, all which are very prominent in today's society, the main one being mental health. As the audience, we followed the journey of a young high school boy, facing the challenges of family, mental health, self-actualisation and being misunderstood by those around him. Acting as multiple characters within the same scene, Stefo and Tom were both fantastic. Their use of characterization and transformative acting was Inspiring and a pleasure to watch. The actors cleverly incorporated music into the production, setting the mood and atmosphere and expertly crafted one prop into a range of different uses. The play was a Joy to watch and to observe the skills and expertise of Stefo and Tom was more beneficial than I can describe. 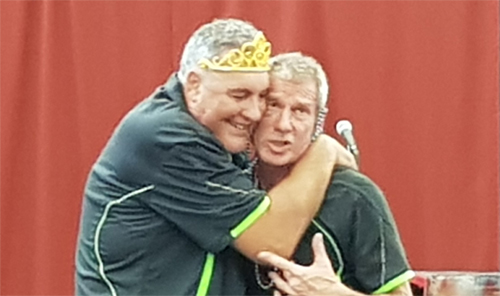 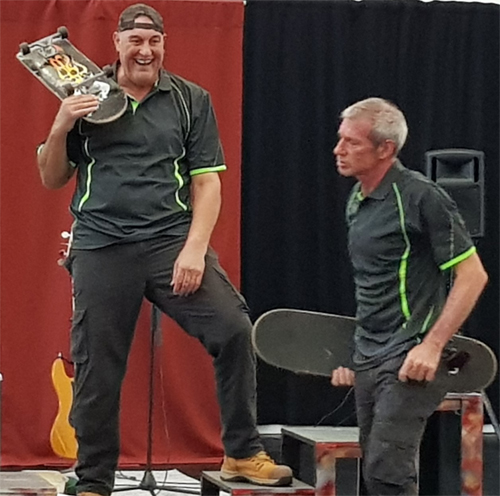